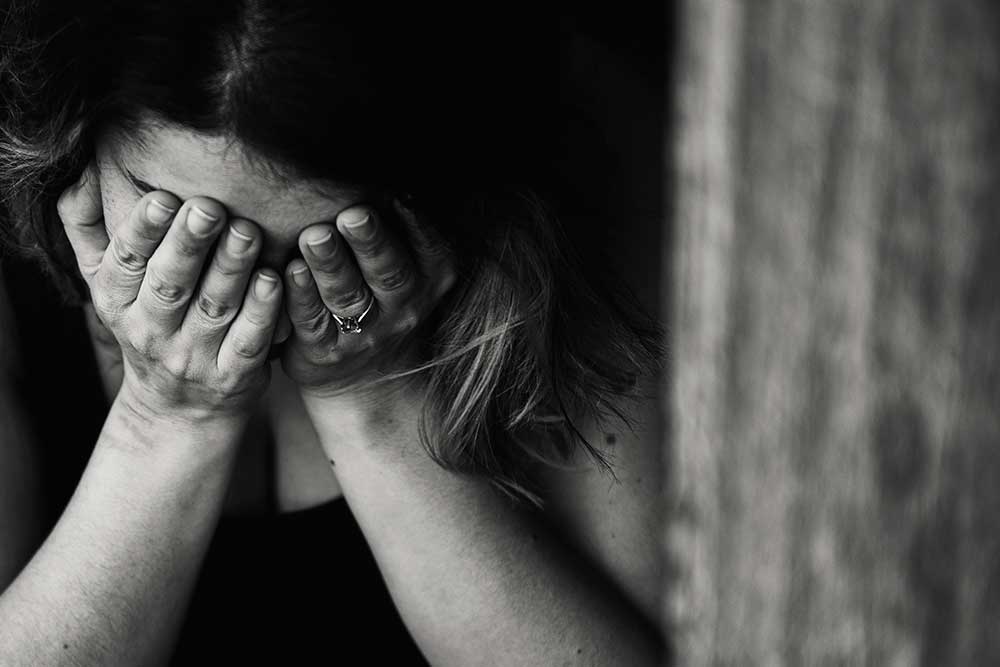 My almost nine-year-old son too goes to a ‘school with a holistic approach’ which basically means we pay more than 10 times the amount we’d pay in a ‘mainstream’ school . All that’s ‘holistic’ is their intention to make as much money in as little time as possible. The teachers are mostly mothers with at least two children in the same school and hence are doing their jobs not because they love children or teaching but because this way they can get free /subsidised education for their children.

Most of them, including the Principal, are clueless and offence is their best defence. I was once told that my son does not know how to take no for an answer (because he asked too many questions!) and that he will grow up to throw acid on some girl’s face because as a child he did not learn how to take no as an answer!!!!!!!! Needless to say, I let the lady know exactly what I thought of her analysis and then told her that the next time she had an opinion to put it in writing, on the school letterhead, with a stamp and a signature and that I would take that further in the way I deemed fit… that shut her up and she treads very carefully now but if I show you my son’s ‘holistic report card’ – you will be shocked that grown women can be so vindictive… we did not show it to our son and never will and yes, I took it up with the woman again… which is so sad and unnecessary…

My son has been miserable to put it mildly. When he gets hit in school by older children who bully everyone around, and I take it up, I am told that it’s all a part of growing up and that he will learn how to deal with aggressive people in life! Hullo!!!! If another adult hits you, you have him arrested because that’s classified as assault in the adult world! There’s a law against hitting all and sundry in the ‘grown up world’. So what’s the alternative? Teach our son to hit back? Because he can – he’s a big boy and can cause quite a lot of damage if he wants to.. We are really so proud of him for the restraint he has shown in these circumstances. From a fractured ankle to being bitten on his arm by a classmate (and getting a tetanus shot for it!) to being punched hard in the tummy, he has endured it all – all in just three years of school. He never went to ‘playgroup’ or nursery, but straight to Jr Kg before this, and his kindergarten principal told us that our four -year-old son was dyslexic and a challenge! I often wonder why we bothered with a school after our experience with the kindergarten….

So that’s what most ‘alternative’, ‘holistic ‘ or whatchamacallit schools are all about – higher fees for fancy terms and psycho babble that few understand or care to look beyond. And the people behind these schools are very clever indeed… This is not to say that most parents are not happy with this school.. most are, but we are not and don’ t expect the school to change for us but we realise that we have to change our lives if we want to help our child live the life he deserves and give him the best we can. It’s not about saving money either.

So that’s our story and why we want to do it our way, we are weaning our son away from what was ‘normal’ for him for so long, everyday is spent weighing the pros and cons and talking to like-minded people and yes, reading these mails have helped immensely. We spend time talking to him too because it is not something we want to thrust upon him. He has to be a part of the decision too.

None of it is easy because I am a working mum too, but I have made changes in my working life to be there for my son in the last four years. My career is not important to me, by that I mean, climbing the ladder is not, I love my work and have made adjustments to ensure that I can work on my terms and it’s fine by me that I stay exactly where I am and be there for my son and not be ‘swiping in and swiping out’ and living my life according to what someone else decrees only because they pay me… My husband has also decided to work on his own now and spend more time with his family than be at the beck and call of people who think working till midnight is ‘hip’. He is working out his notice period right now. We knew we had to make changes in our life if we wanted to be happy – and I hope we get there.

Many people have said a lot of things – that both my husband and I are stupid not to have moved to Mumbai or Delhi as today we’d be at the top, that we are both wasting our talent (my former boss repeats this endlessly)… but we think we are where we want to be, in life and in our careers and when people say our son asks too many questions that they have no answers for and that he is a happy, intelligent child, we know our ‘talent’ has been put to the best possible use.

All I know is that if you follow your heart, you will do what’s right for both you and your child.